Abigail Kathleen Breslin is an American actress and singer. Born and raised in New York City, Breslin began acting in commercials when she was three years old and made her film debut in M. Night Shyamalan's science fiction horror film Signs, at the age of five, for which she was nominated for a Young Artist Award.

Following early roles in Raising Helen and The Princess Diaries 2: Royal Engagement, Breslin garnered critical acclaim for her performance as Olive Hoover in the road comedy-drama Little Miss Sunshine, for which she earned nominations for the Screen Actors Guild Award, BAFTA, and Academy Award for Best Supporting Actress, and won the Screen Actors Guild Award for Outstanding Performance by a Cast in a Motion Picture and the Critics' Choice Movie Award for Best Young Performer. 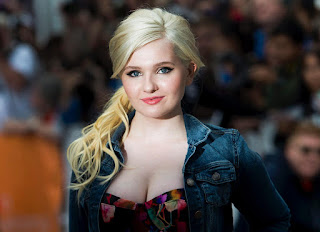 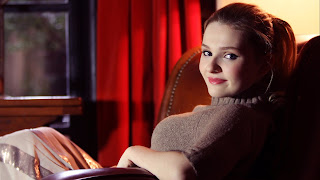 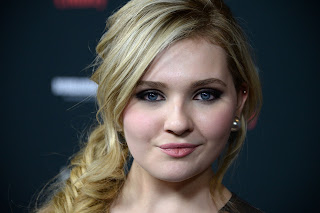 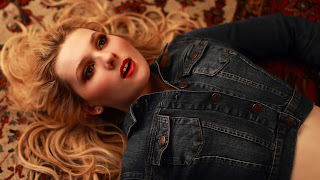 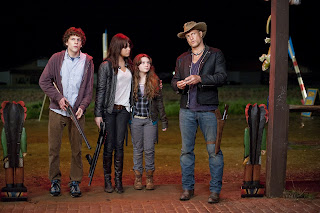 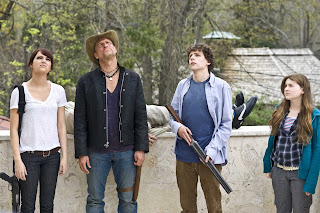 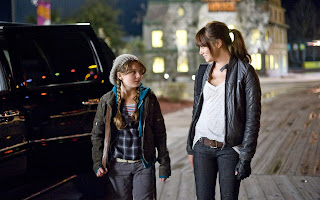 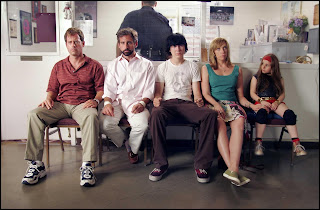 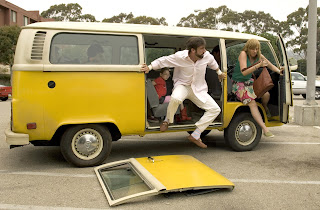 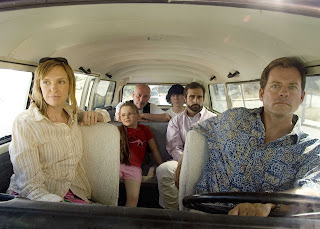 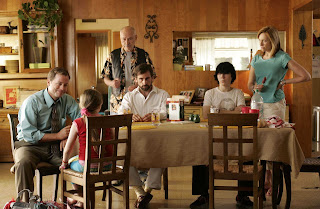 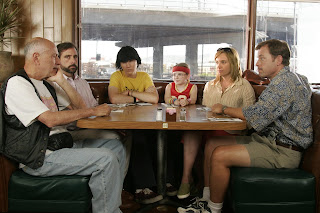 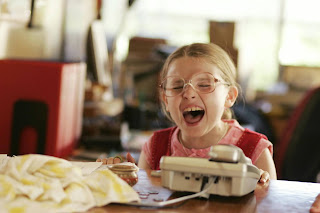 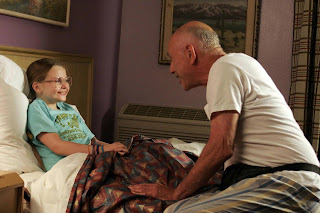 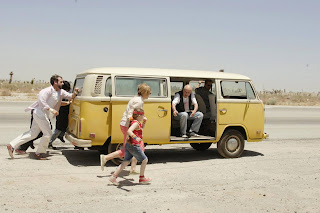 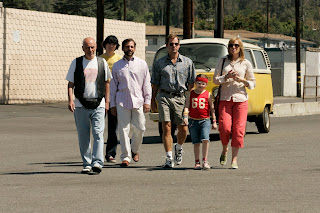 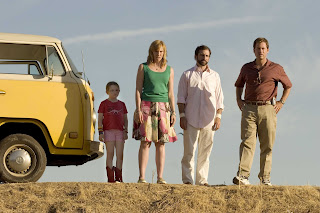 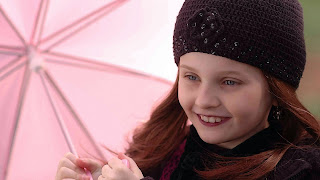 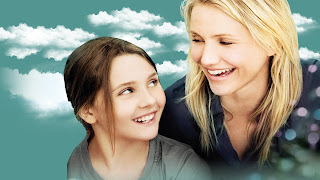 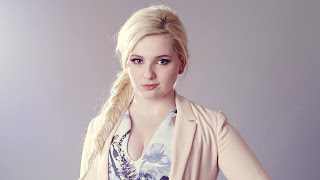 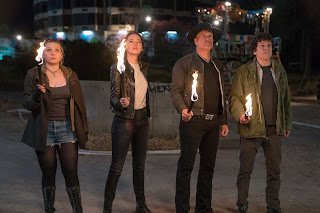 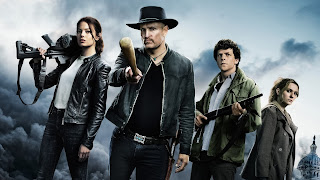 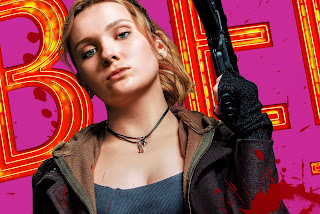 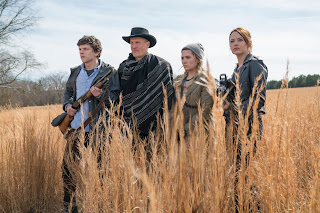 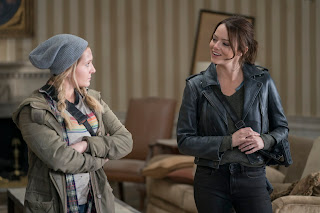 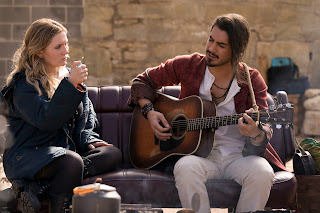 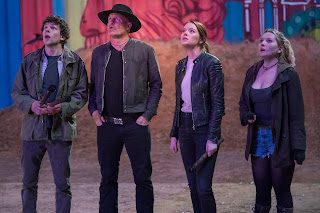 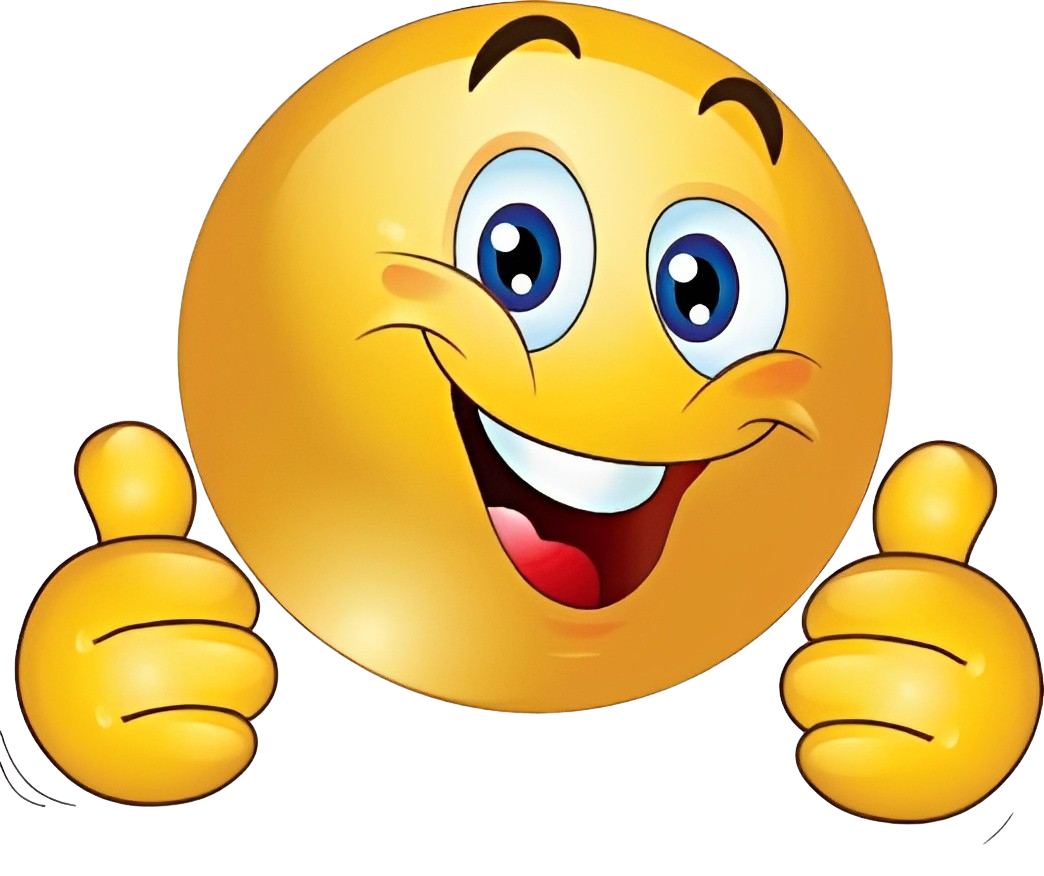 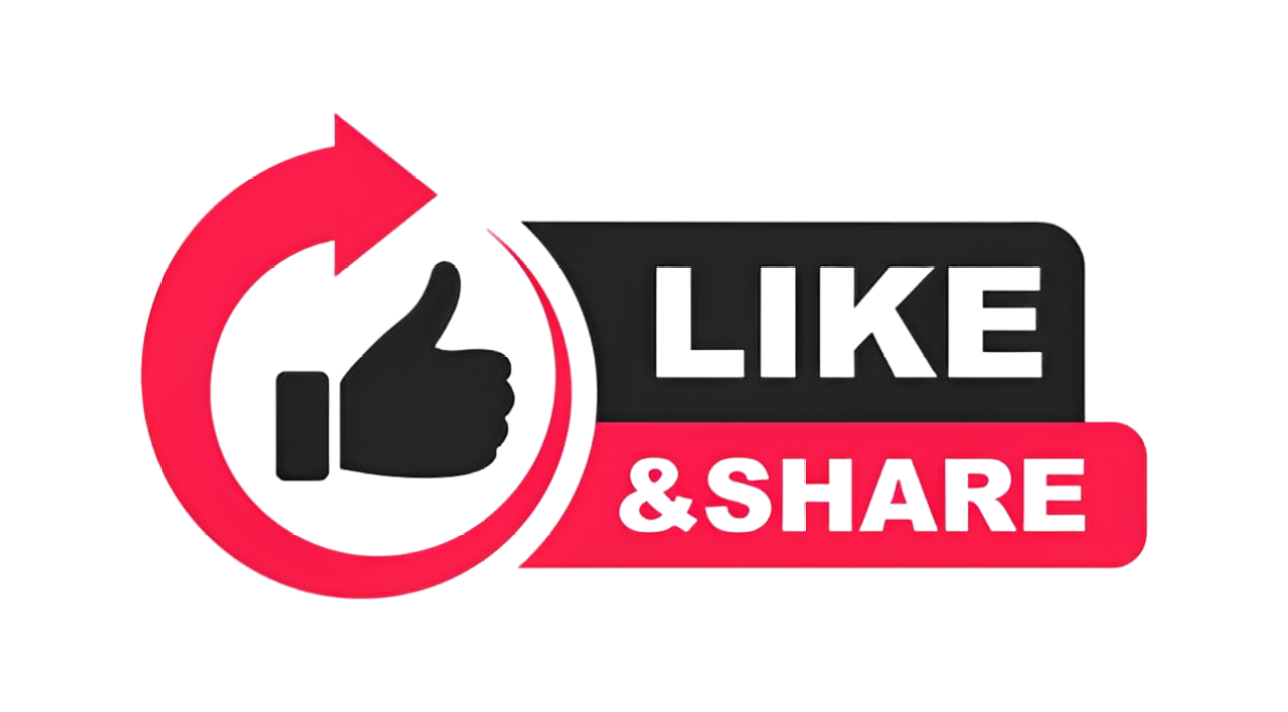