Erica Durance is a Canadian actress. She is best known for her television roles as Lois Lane in the superhero series Smallville and Dr. Alex Reid in the medical drama series Saving Hope. 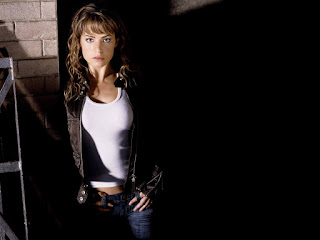 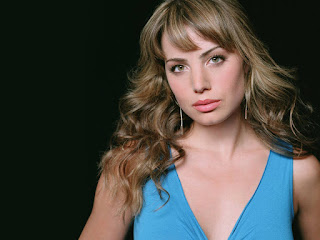 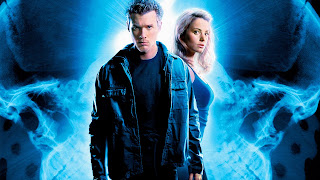 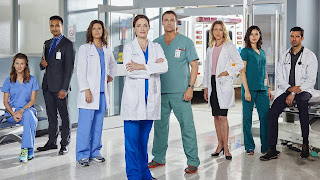 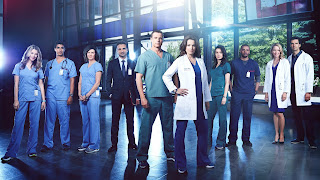 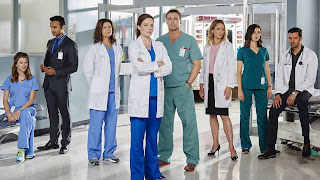 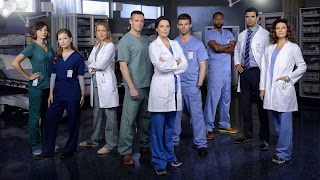 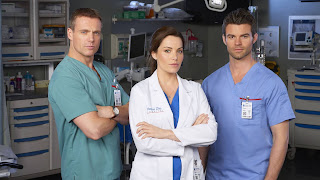 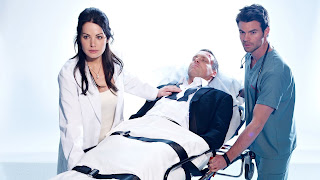 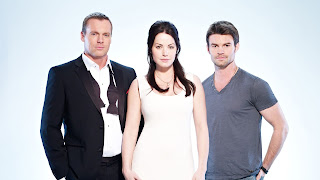 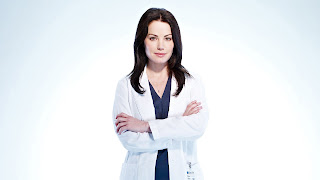 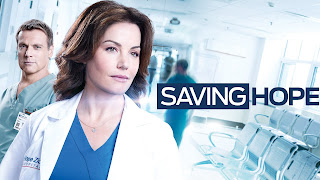