Odeya Rushinek, known professionally as Odeya Rush, is an Israeli actress and model. She is known for her lead roles in The Giver, Goosebumps and Dumplin'.

Nominations: Screen Actors Guild Award for Outstanding Performance by a Cast in a Motion Picture (2018) 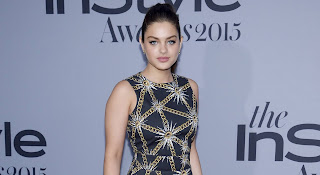 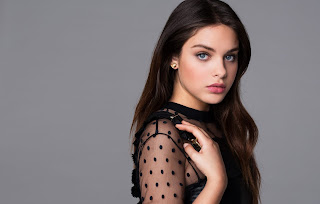 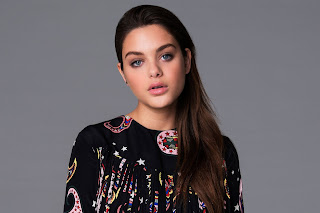 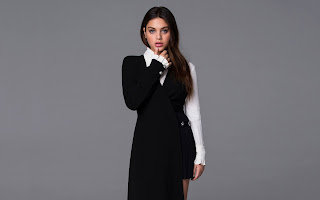 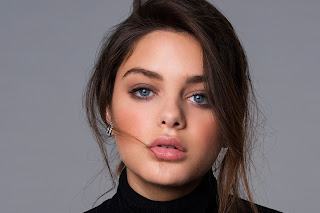 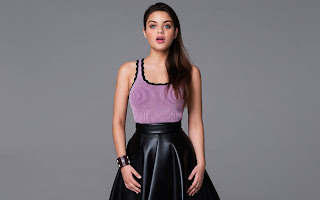 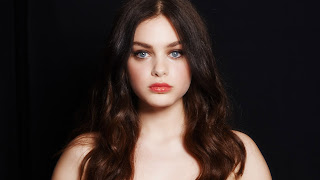 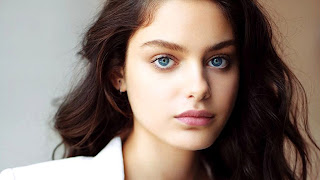 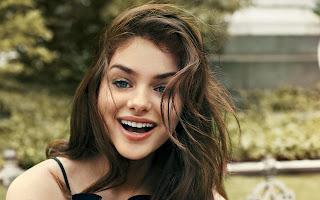 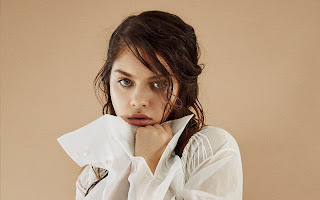 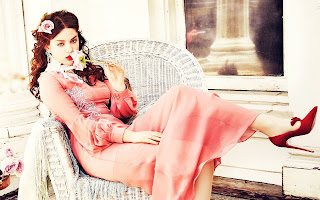 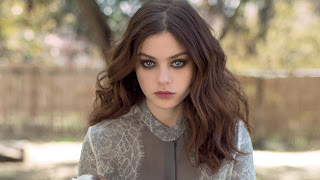 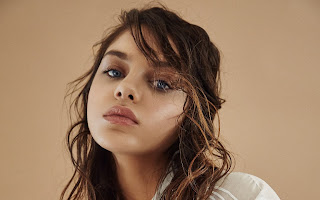 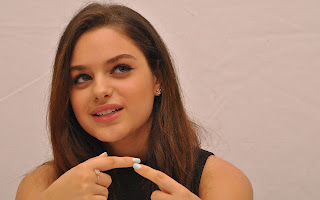 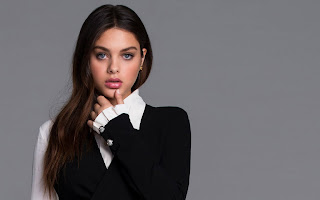 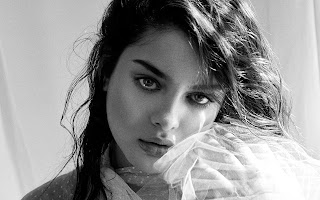 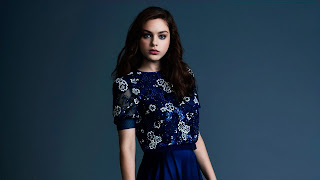 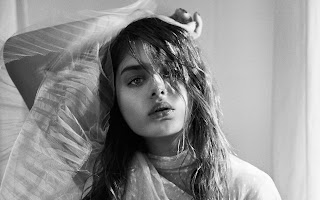 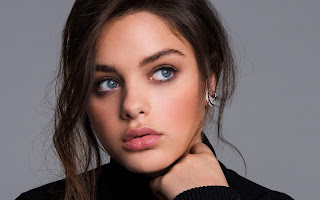 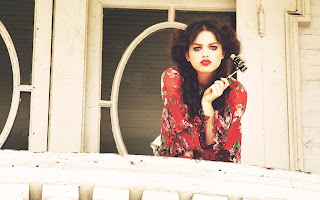 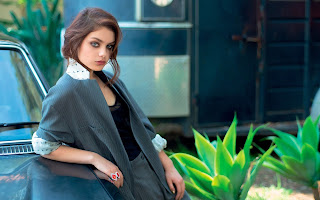 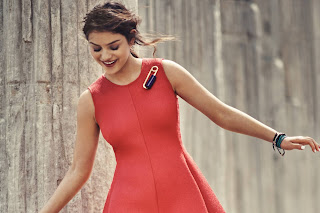 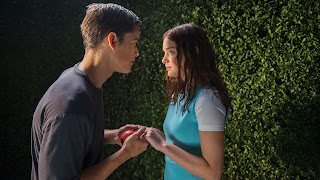 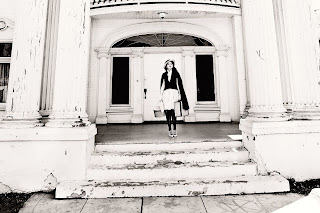 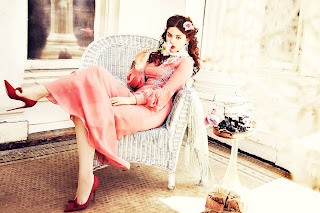 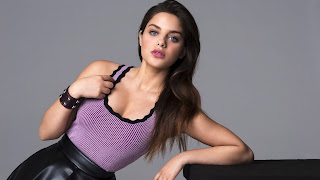