Allu Arjun (born 8 April 1983) is an Indian actor who primarily works in Telugu cinema. Known for his dancing abilities, he is a recipient five Filmfare Awards South and three Nandi Awards. One of the highest paid actors in India, he has been featured in Forbes India's Celebrity 100 list since 2014. After his debut in Gangotri (2003), Allu appeared in Sukumar-directed Arya (2004) which earned him Nandi Special Jury Award.

In the following years, he starred in films such as Bunny (2005), Happy (2006) and Desamuduru (2007). Allu won his first Filmfare Award as Best Actor for Parugu (2008). His consecutive films, Arya 2 (2009), Vedam (2010), Varudu (2010) and Badrinath (2011), failed to perform at the box office. His role in Rudhramadevi (2015) as Gona Ganna Reddy won him Filmfare Award for Best Supporting Actor and Nandi Award for Best Character Actor. Films like Race Gurram (2014), Sarrainodu (2016) and Duvvada Jagannadham (2017), brought him back on success track with each grossing more than ₹100 crore. He collaborated with director Trivikram Srinivas thrice for Julayi (2012), S/O Satyamurthy (2015) and Ala Vaikunthapurramuloo (2020). All three are successful with the latter grossing over ₹262 crore at the box office. 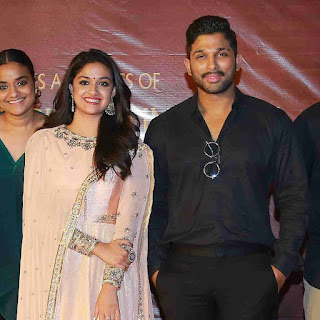 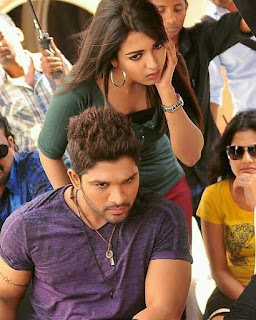 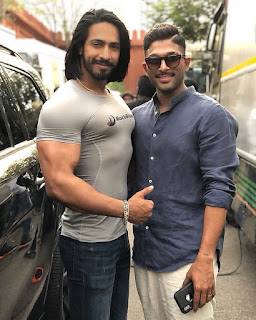 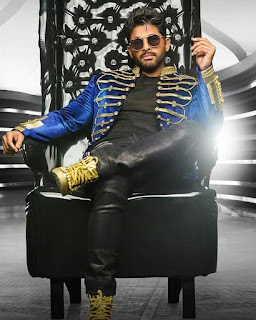 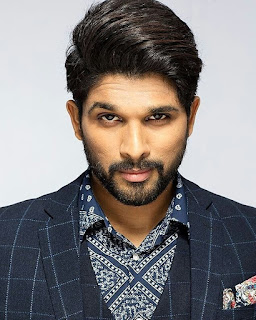 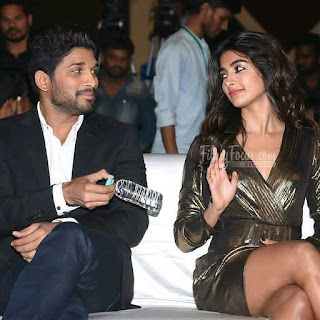 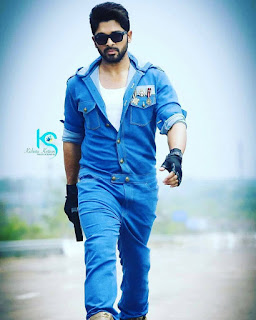 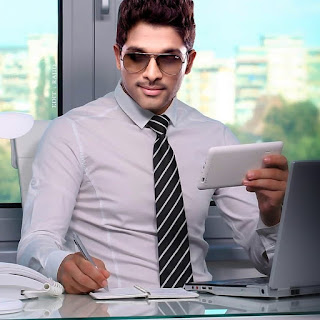 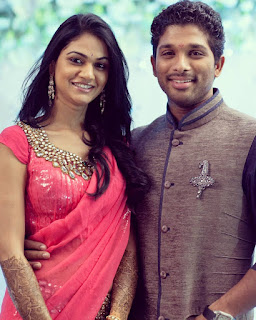 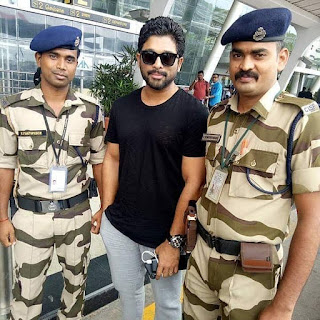 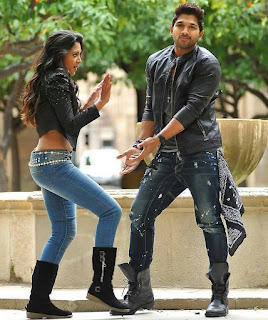 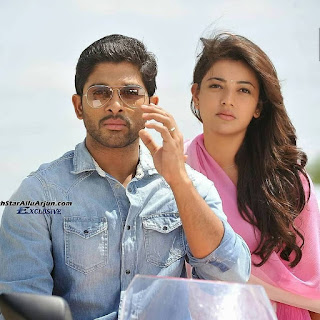 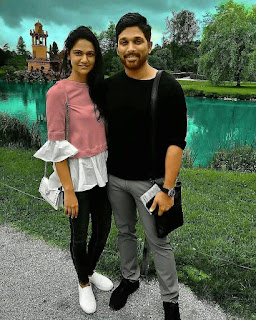 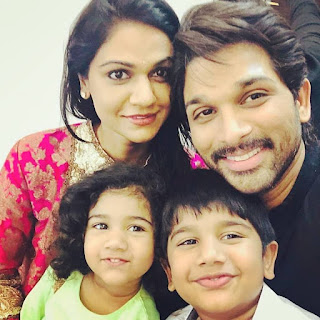 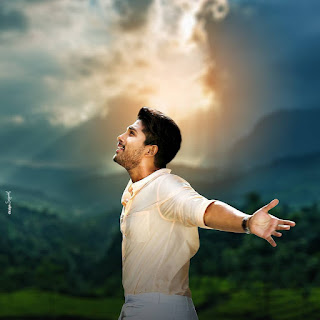 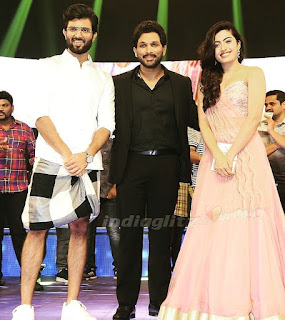 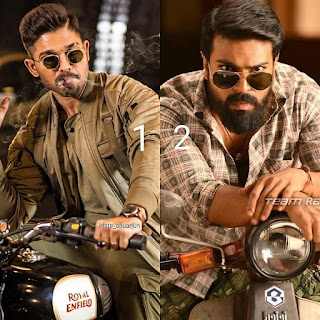 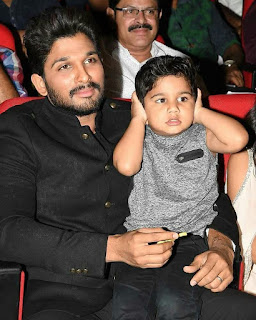 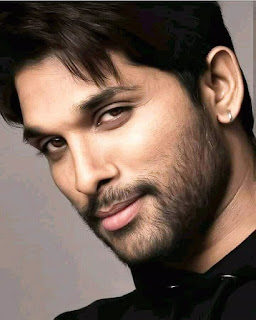