Haley Lu Richardson is an American actress. Following early television roles on the Disney Channel sitcom Shake It Up and the ABC Family supernatural drama Ravenswood, she received recognition for her roles in the critically acclaimed coming-of-age film The Edge of Seventeen and the psychological horror film Split. She went on to garner a nomination for the Gotham Independent Film Award for Best Actress for her breakthrough role in Columbus, and earned critical praise for her roles as Maci in Support the Girls and Stella Grant in Five Feet Apart. 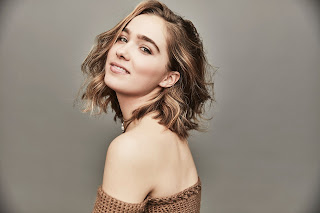 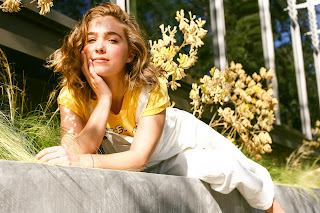 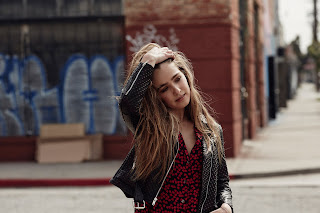 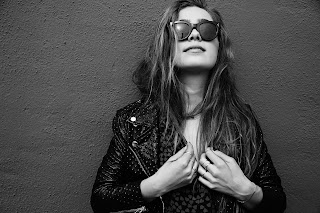 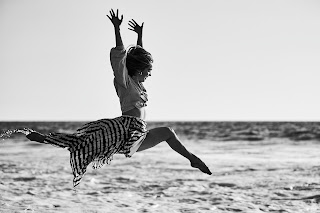 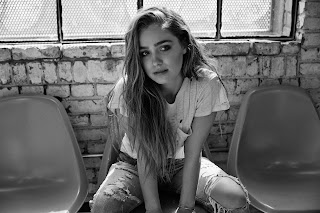