Shin Se-kyung is a South Korean actress, singer and model. She started as a child actress and had her breakthrough in 2009 with the sitcom High Kick Through the Roof. Since then she starred in the films Hindsight, R2B: Return to Base and Tazza: The Hidden Card, as well as the television series Deep Rooted Tree, The Girl Who Sees Smells, Six Flying Dragons, The Bride of Habaek, Black Knight: The Man Who Guards Me, Rookie Historian Goo Hae-Ryung and Run On. 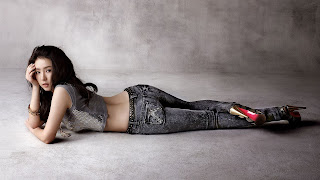 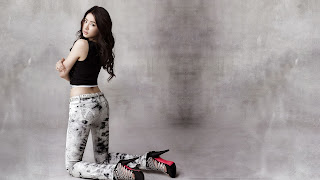 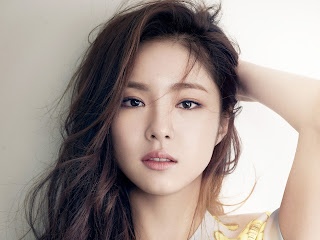 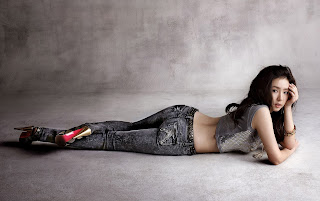 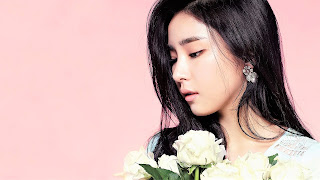