Sonakshi Sinha is an Indian actress and singer who works in Hindi films. After working as a costume designer for independent films, she made her acting debut portraying Rajjo Pandey in the action-drama film Dabangg in 2010, which won her the Filmfare Award for Best Female Debut. She rose to prominence for playing the romantic interest of the male protagonists in the comedy film Rowdy Rathore, the action film Son of Sardaar and the thriller film Holiday: A Soldier Is Never Off Duty, and for appearing in a variety of item numbers. 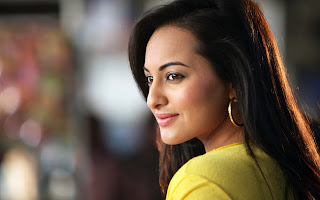 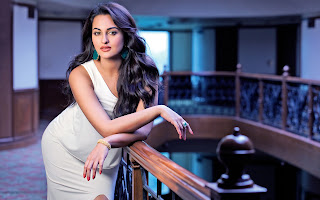 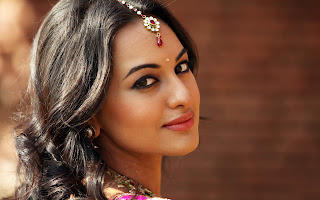 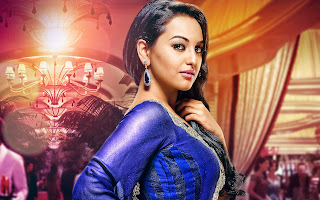 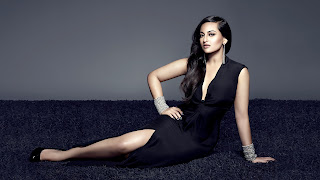 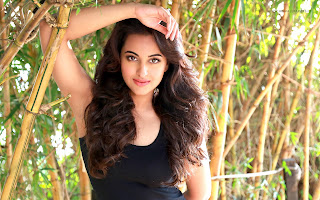 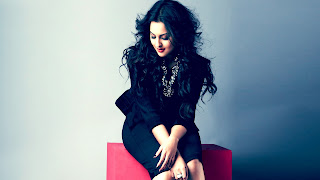 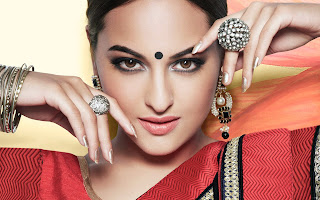 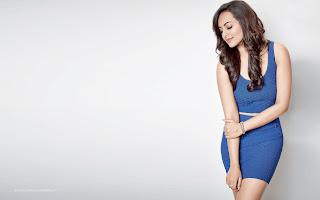 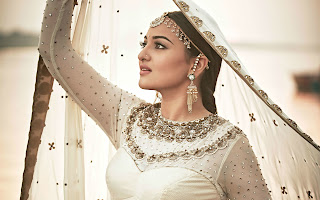 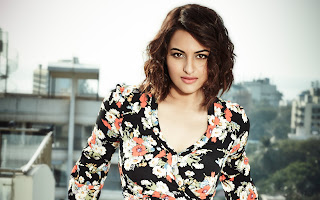 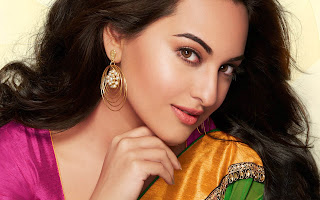 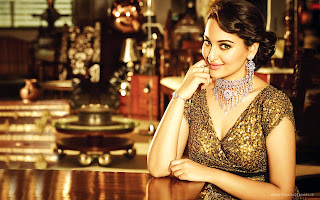 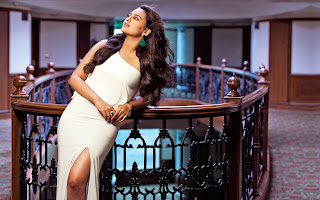