Dong Xuan, also known as Michelle Dong, is a Chinese actress and singer best known for her role as Teacher Zhang in And the Spring Comes and has also starred in a number of television series, including Xuehua Nüshenlong, Spring Flower and Autumn Moon, Eight Heroes, Amazing Detective Di Renjie 3, The Legend of Crazy Monk, The Young Lawyer Ji Xiaolan, and Secret of the Three Kingdoms. 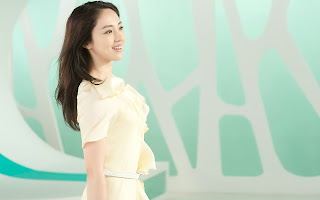 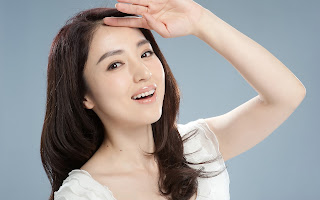