Fire Force (Japanese: 炎炎ノ消防隊, Hepburn: En'en no Shōbōtai, literally "Blazing Firefighting Corps") is a Japanese shōnen manga series written and illustrated by Atsushi Ōkubo. It is published by Kodansha and has been serialized in the Weekly Shōnen Magazine since September 23, 2015, with the chapters collected into twenty-three tankōbon volumes as of May 2020. 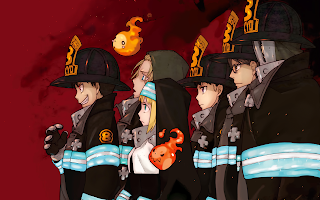 An anime television series adaptation by David Production aired from July 5 to December 27, 2019 on the Super Animeism block. A second season is set to premiere on July 3, 2020. 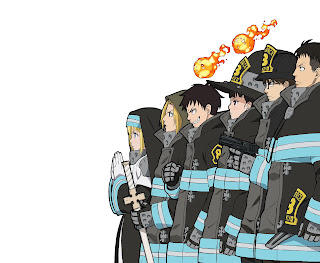 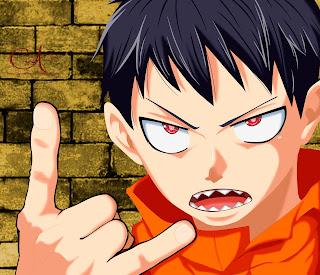 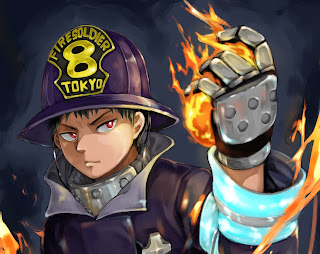 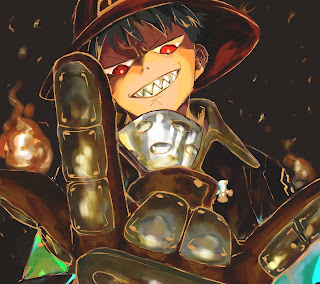 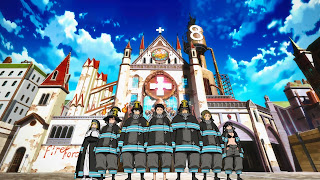 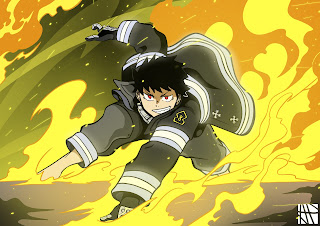 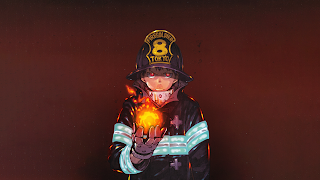 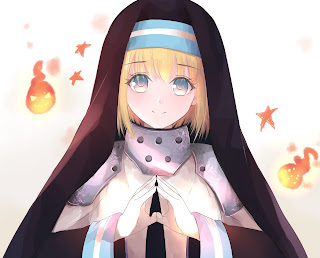 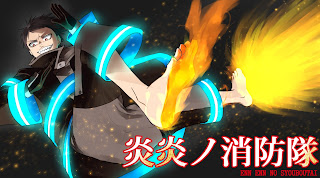 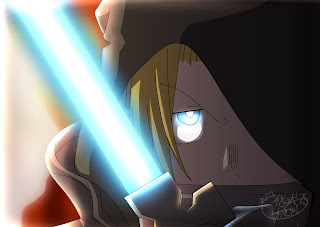 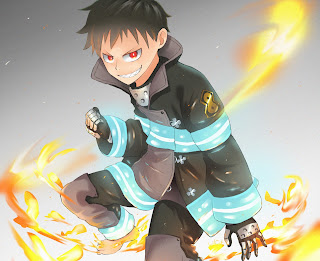 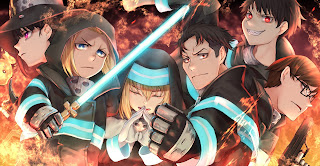 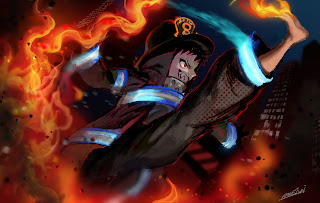 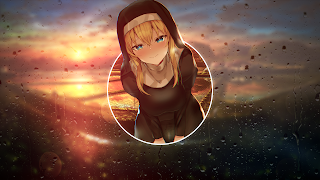 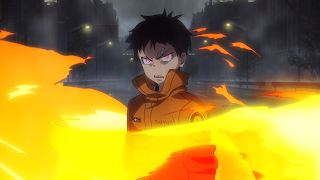 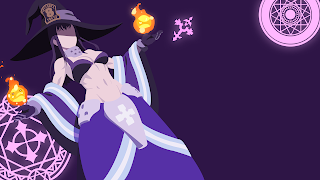 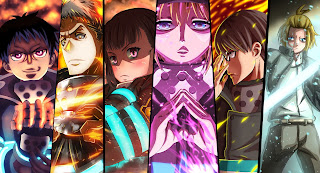 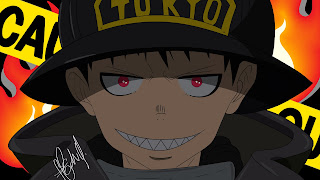 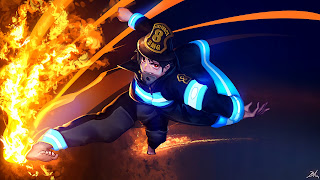 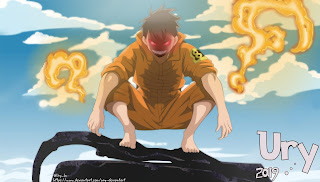 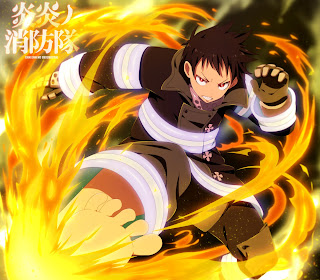