Record of Grancrest War (Japanese: グランクレスト戦記, Hepburn: Gurankuresuto Senki) is a Japanese light novel series and tabletop role-playing game written by Ryo Mizuno and illustrated by Miyū. Fujimi Shobo have published it in ten volumes from 2013 to 2018 under their Fujimi Fantasia Bunko imprint. A manga adaptation with art by Makoto Yotsuba began serialization from June 2016 in Hakusensha's seinen manga magazine Young Animal. It has been collected in seven tankōbon volumes. An anime television series adaptation by A-1 Pictures aired from January 6 to June 23, 2018. A strategy video game for the PlayStation 4 was published on June 14, 2018. 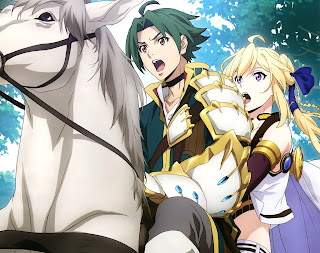 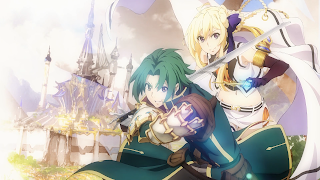 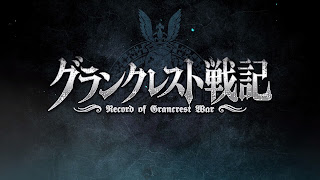 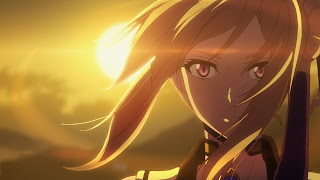 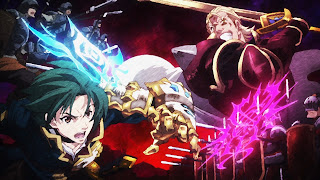 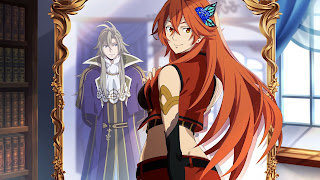 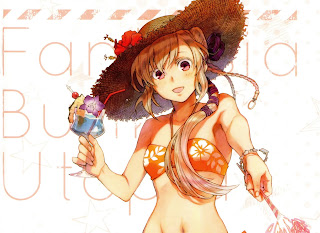 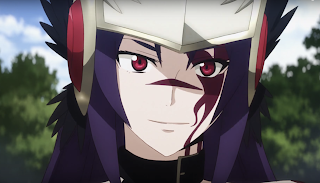 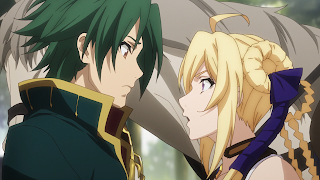 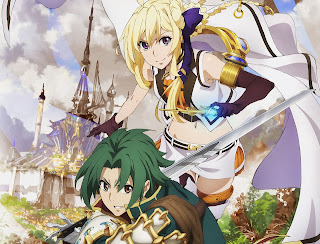 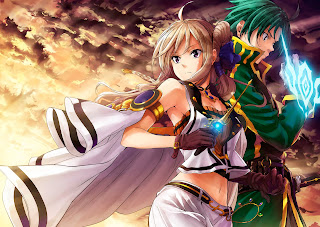 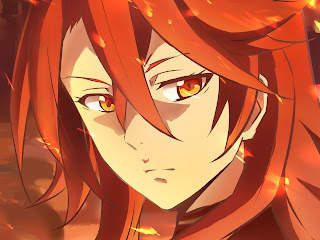 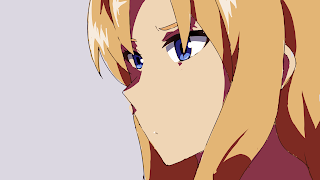